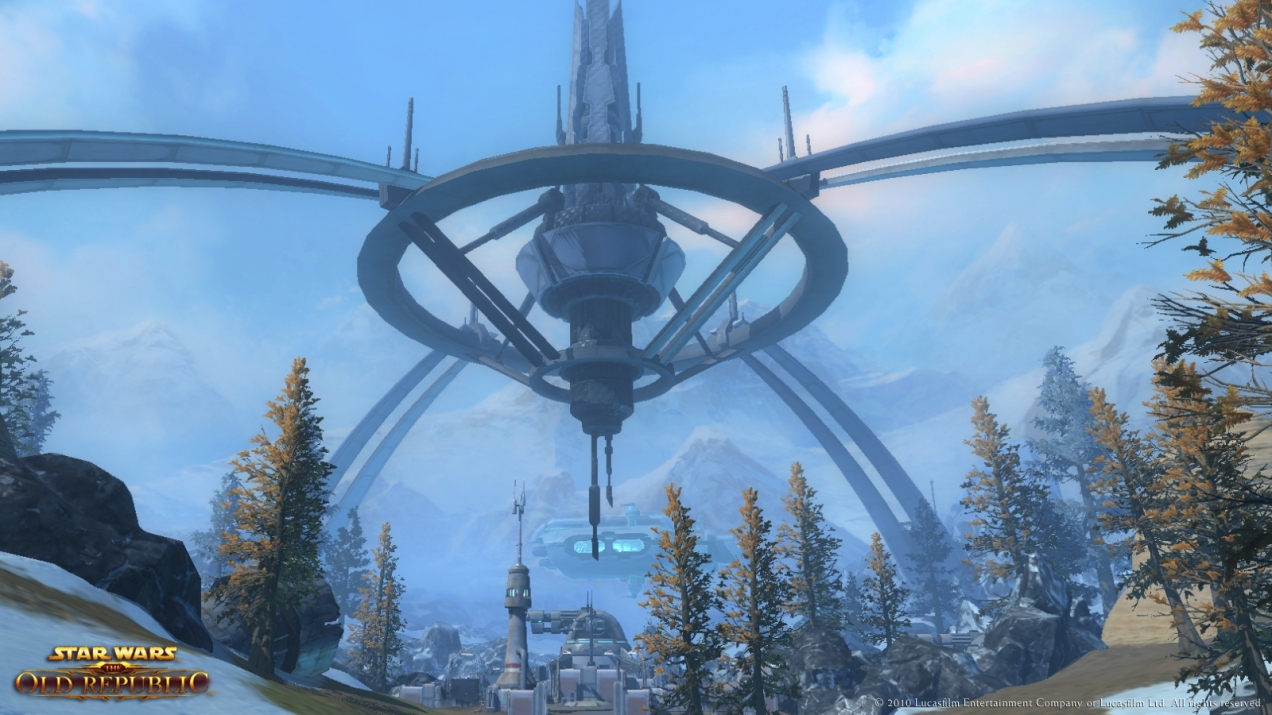 I have recently had a couple of guildies get me involved in PvP warzones (something that I never even considered touching for the first 18 months I ever played the game), and have come to realize that I really really suck!!  I mean I am downright awful. I know that there are currently three reasons for this, and at least a couple of the reasons will resolve themselves with time. 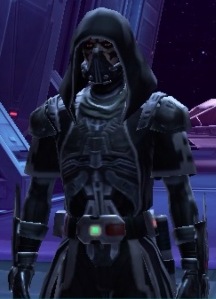 First, when I attempt to play on Zernebog I am immediately focused and demolished. Being at max level and just beginning to PvP does not bode well for a new PvP experience. I am in all PvE gear and have no expertise, so I am immediately looked at as a, “Hey, get that noob over there!” target. I know how to play my class at least moderately well, I think (if any of my readers have been grouped with me in the past and disagree, please let me know). Here I know what I am doing wrong and if PvP’ing as a Jugg tank is something I want to pursue I will just end up someday rolling a new Jugg tank for PvP’ing.

Secondly, I am a noob. I fully expect to get my ass handed to me over and over and over again (and to any team that has the displeasure of having me as a part of it-I’m sorry. I will get better with time), so the constant loss does not really bother me (at least I am not usually at the bottom of the match rankings). I mean, of course it would be nice to win one someday, but seeing as how I am a noob, the whole PvP experience is something to adjust to. I have been listening to the Ootinicast episode with Snave and been trying to get some pointers from Chuck and Brian (I have a Bad Feeling about those guys) concerning strategies, and I think with enough practice and preparation I will get beyond “noob” status.

Third, the main PvP character I have is Ja’rilo. He is a level 16 Shield Tech Powertech (tank). I don’t really know the class very well yet, and one of the few abilities I had has just been removed with 3.1.1, so I need to find a new rotation-especially for the low levels. (For anyone that does not know already, Vanguards lost the Full Auto ability in 3.1.1 while Powertechs lost Unload). I know Unload doesn’t belong in a rotation at higher levels, but as a level 16 I don’t have a lot in my bag of tricks.  This, of course, will be remedied with experience and research, but right now it is a little frustrating (and the fact that Flamethrower does not really target an enemy-player or mob-but rather just erupts in front of your character). I have been enjoying PvP on Ja’rilo and I think I will get better as time goes on.

I have never attempted to heal in PvP though. I have had several people that I have grouped with tell me that I would make a great PvP healer due to the fact that I attempt to keep all my party healed up (even those damned Marauders that want to pull before the tank). I will probably try at some point, but I am not sure that a Sorc would be the best class to try PvP healing with-especially since Dodola is decked out in level 49 gear (she just dinged 50).  Does anyone have any advice regarding PvP healing?

Do you have any advice about PvP strategies?  What is your opinion about the state of PvP in the 3.1.1 era?  Lastly, do you have any advice for people like me that are just starting to get into PvP or know where to find a PvP tanking guide for both the Juggernaut and the Powertech?

StarShadow
Late to the Party

The one always catching up

my love for writing, gaming and blogging manifest

Musings of the gaming kind

A blog on games and their lore, design, and culture

Healing SWTOR |
The Legacies in SWTOR

Exploring Eorzea, one quest at a time.

An Eternal Optimist's Approach to the Economics of Star Wars: The Old Republic

Murf Versus
The WordPress.com Blog

The latest news on WordPress.com and the WordPress community.

An older gamers views on Star Wars The Old Republic, Gaming in general and an insurmountable Pile Of Shame.

A place for posts regarding characters in my SWTOR legacy

I Rez Therefore I Am

Luminous beings are we, not this crude matter.

gaming, books, and how I fill my free time